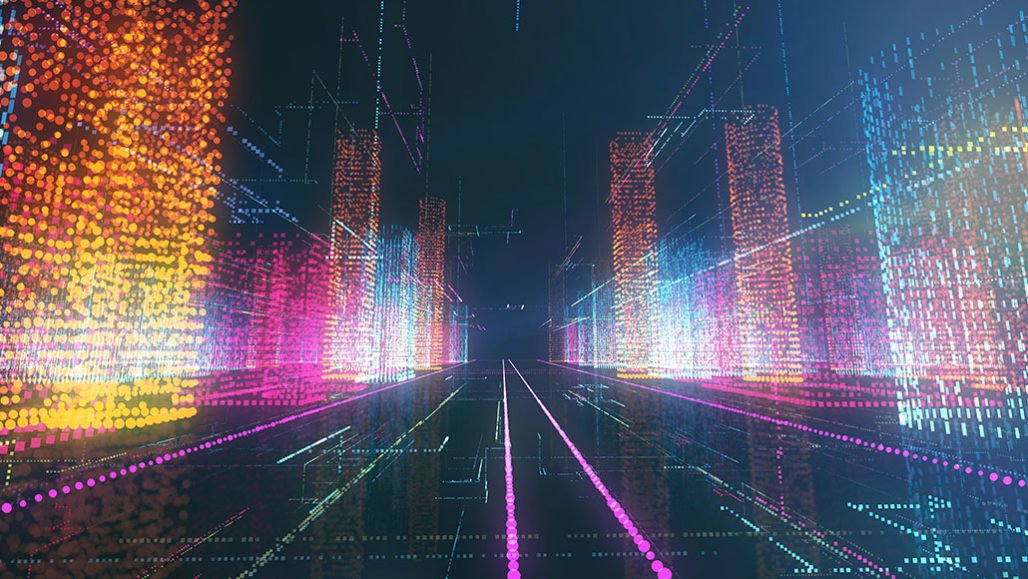 Physicists’ fantasies of a future quantum internet are a bit closer to reality.

Scientists entangled two quantum “hard drives” that were linked by fibers tens of kilometers long. Entanglement, a type of ethereal quantum connection, allows two particles to behave as if intertwined even when distantly separated. The new study entangled two devices called quantum memories using particles of light that were shuttled across a longer distance than ever before, the team reports February 12 in Nature.

Like a hard drive in a computer, quantum memories store quantum information. They’re a necessary part of building a quantum internet, which would facilitate ultrasecure communication and allow distant quantum computers to work together (SN: 9/19/16).

To be most useful, quantum networks would need to span the globe. Scientists previously have entangled individual particles of light, or photons, separated by 1,200 kilometers (SN: 6/15/17). But that entanglement couldn’t be stored. Distant quantum memories could help preserve entanglement over long distances. Quantum memories, though, had been entangled when separated by just over a kilometer at most.

In the new study, the researchers entangled quantum memories that, although physically located near one another, required photons to detour either 22 or 50 kilometers though optical fibers to produce the entanglement, depending on the experiment. Made of clouds of laser-cooled rubidium atoms, the quantum memories were first entangled with photons. After traveling for kilometers, those photons were made to interfere with one another and then measured. That interaction caused the two memories to become entangled, showing that quantum memories can go the distance.