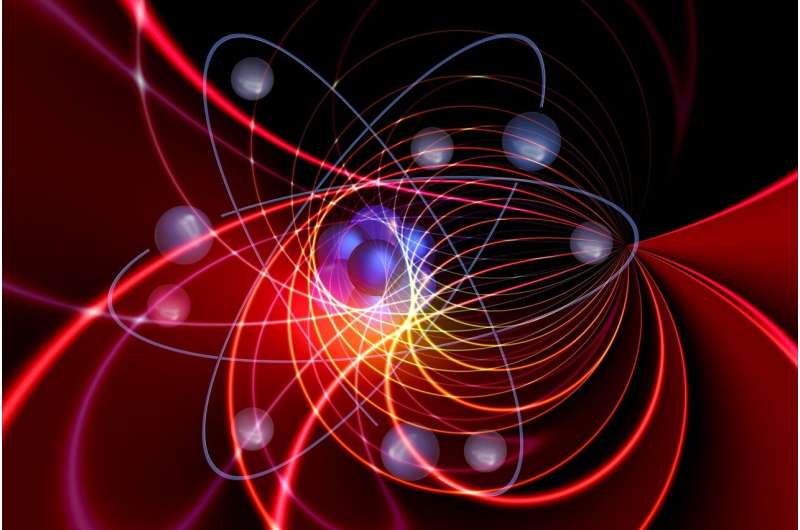 The work was made possible by the development of a new kind of electron microscope created recently by a team in the Netherlands. Officially called integrated differential phase contrast scanning transmission electron microscopy, the new technology produces images at the atomic level using image data, which gives results with higher signal-to-noise ratios. This means that smaller doses of electrons can be used than with other electron microscopes.

To measure van der Waals interactions, the researchers used ZSM-5, a type of zeolite that has rings of oxygen atoms and silicon that link around holes in lattice sheets. They stacked several of the sheets, aligning them in a way that created small channels. The team then placed para-xylene molecules into the channels using a centrifuge. Next, they used the para-xylene molecules as a pointer in a type of compass. They noted that shifting of the molecules relative to the oxygen and silicon atoms indicated changes in weak van der Waals interactions. They measured these shifts using the imaging capabilities of the new electron microscope.