A new theory of superconductivity 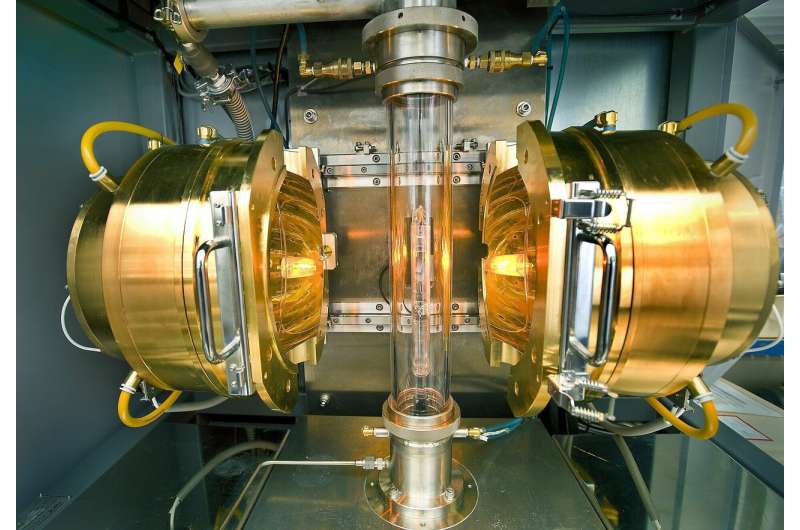 A scientist from the Division of Quantum Condensed Matter Physics at the University of Tsukuba has formulated a new theory of superconductivity. Based on the calculation of the 'Berry connection', this model helps explain new experimental results better than the current theory. The work may allow future electrical grids to send energy without losses.

Superconductors are fascinating materials that may look unremarkable at ambient conditions, but when cooled to very low temperatures, allow electrical current to flow with zero resistance. There are several obvious applications of superconductivity, such as lossless energy transmission, but the physics underlying this process is still not clearly understood. The established way of thinking about the transition from normal to superconducting is called the Bardeen-Cooper-Schrieffer (BCS) theory. In this model, as long as thermal excitations are kept small enough, particles can form "Cooper pairs" which travel together and resist scattering. However, the BCS model does not adequately explain all types of superconductors, which limits our ability to create more robust superconducting materials that work at room temperature.

Now, a scientist from the University of Tsukuba has come up with a new model for superconductivity that better reveals the physical principles. Instead of focusing on the pairing of charged particles, this new theory uses the mathematical tool called the 'Berry connection'. This value computes a twisting of space where electrons travel. "In the standard BCS theory, the origin of superconductivity is electron pairing. In this theory, the supercurrent is identified as the dissipationless flow of the paired electrons, while single electrons still experience resistance," Author Professor Hiroyasu Koizumi says.

As an illustration, Josephson junctions are formed when two superconductor layers are separated by a thin barrier made of normal metal or an insulator. Although widely used in high-precision magnetic field detectors and quantum computers, Josephson junctions also do not fit neatly the inside BCS theory. "In the new theory, the role of the electron pairing is to stabilize the Berry connection, as opposed to being the cause of superconductivity by itself, and the supercurrent is the flow of single and paired electrons generated due to the twisting of the space where electrons travel caused by the Berry connection," Professor Koizumi says. Thus, this research may lead to advancements in quantum computing as well as energy conservation.