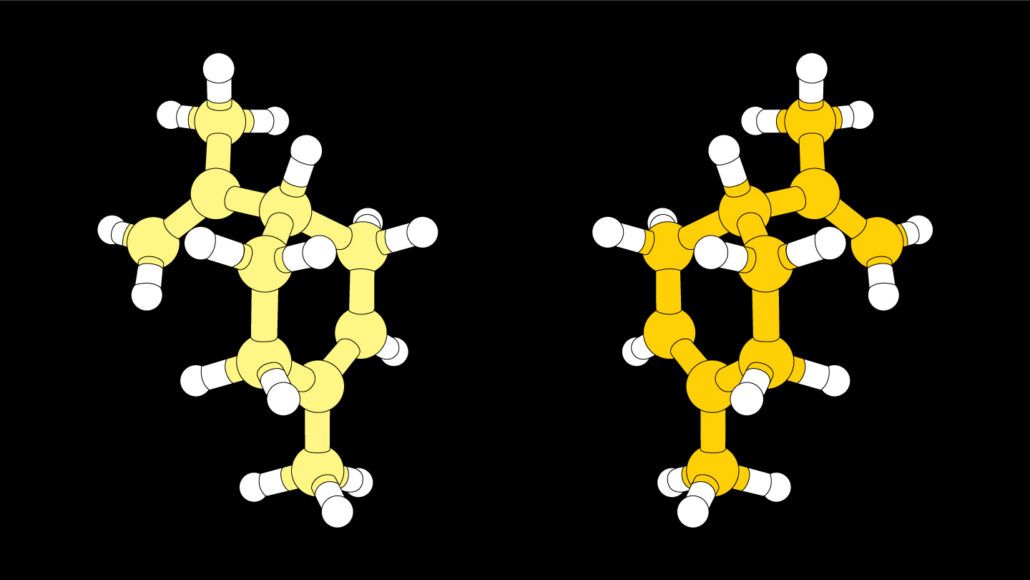 Many chemical reactions produce two versions of a molecule that are mirror, or asymmetrical, images of one another, such as these illustrations of a molecule called limonene. Often, chemists want to make just one.
©JOHAN JARNESTAD/THE ROYAL SWEDISH ACADEMY OF SCIENCES

Making molecules is hard work. Atoms must be stitched together into specific arrangements through a series of chemical reactions that are often slow, convoluted and wasteful. The 2021 Nobel Prize in chemistry recognizes two scientists who developed a tool at the turn of the century that revolutionized how chemists construct new molecules, making the process faster and more environmentally friendly.

Chemists Benjamin List of the Max-Planck-Institut für Kohlenforschung in Mülheim an der Ruhr, Germany and David MacMillan of Princeton University were awarded the prize for independently developing organic catalysts that speed up chemical reactions necessary for constructing specific molecules, a process called asymmetric organocatalysis. The two will share the prize of 10 million Swedish kroner (more than $1.1 million), the Royal Swedish Academy of Sciences announced October 6 in a news conference in Stockholm.

“This is a fitting recognition of very important work,” says H.N. Cheng, president of the American Chemical Society.

“We can think of chemists as magicians having magic wands in the lab,” Cheng says. “We wave the wand and a reaction goes on.” These Nobel laureates gave chemists “a new wand,” that’s drastically more efficient and less wasteful, he says.

Making new drugs or designing novel materials often requires building new molecules from simpler chemical building blocks. But these chemical building blocks can’t just be thrown together. Instead, they must be carefully combined in precise arrangements through a series of chemical reactions. Many chemical reactions produce two versions of a molecule that are mirror images of one another, and often those two versions can have very different effects. For example, thalidomide, a drug prescribed in the 1950s and ‘60s for morning sickness, caused birth defects in more than 10,000 babies because of one mirror image of this molecule (SN: 12/24/94). Consequently, building these asymmetric molecules and controlling which version of a molecule gets produced is extremely important, especially for drug development.

Chemical reactions can be coaxed along by catalysts — molecular workhorses that accelerate chemical reactions without being transformed by them. Historically, chemists have known about two kinds of catalysts: enzymes and metal complexes. Enzymes are big, clunky proteins that have been honed by evolution to perform very specific chemical actions in the body, but they can be difficult to use on a large scale in the lab. Metals, such as platinum or cobalt, can kick-start some reactions too, but many only work in airless, waterless environments that are difficult to achieve in manufacturing contexts (SN: 2/21/17). Additionally, many metal catalysts are also toxic to the environment and expensive to procure.

For much of the history of chemistry, these were the only tools available to chemists who wanted to make new molecules. “But in the year 2000, everything changed,” Pernilla Wittung-Stafshede, a chemist at Chalmers University of Technology in Gothenburg, Sweden and a member of the Nobel Committee for Chemistry, said during the news conference.

Benjamin List, then at Scripps Research Institute in La Jolla, Calif., was studying the aldol reaction, which links two molecules together through carbon bonds. In organisms, such reactions are crucial for converting food into energy, and depend on a large and complex enzyme called aldolase A. Only a small part of the enzyme actually catalyzes the reaction, however, and List discovered that a single amino acid — proline — could do the work of this big clunky protein while also producing one version of the final product much more often than the other. 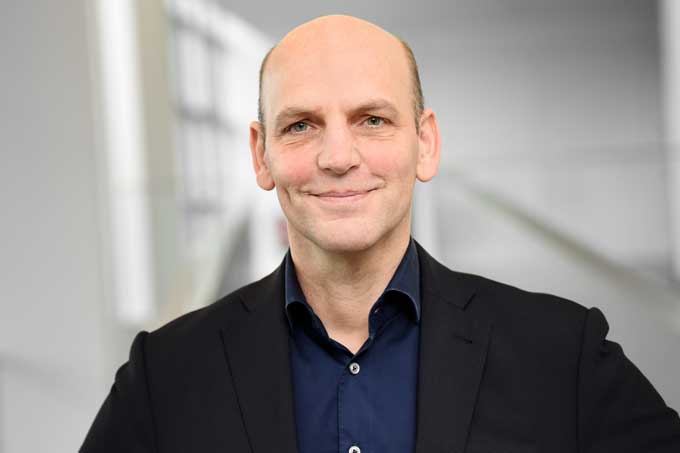 Benjamin List of the Max-Planck-Institute für Kohlenforschung discovered that a single amino acid — proline — could do the work of a big, unwieldy enzyme in triggering chemical reactions, research that led to a new way of catalysis.© FRANK VINKEN FOR MPG

“When I did this experiment, I didn’t know what would happen and I thought maybe it’s a stupid idea,” List said during the news conference. “When I saw it work, I did feel it could be something big.”

Unbeknown to List, MacMillan was also looking for alternative organic catalysts around the same time. MacMillan, then at the University of California, Berkeley, focused on another chemical reaction, the Diels-Alder reaction, which forms rings of carbon atoms (SN: 11/18/50). It’s an important reaction, used today to make products as different as rubber and pharmaceuticals, but was very slow and relied on finicky metal catalysts that wouldn’t work when wet. MacMillan designed small organic molecules that mimicked the catalytic action of metals in a simpler way, while also favoring the production of one of two possible mirror images of the final product. He coined this new kind of catalysis “asymmetric organocatalysis.” 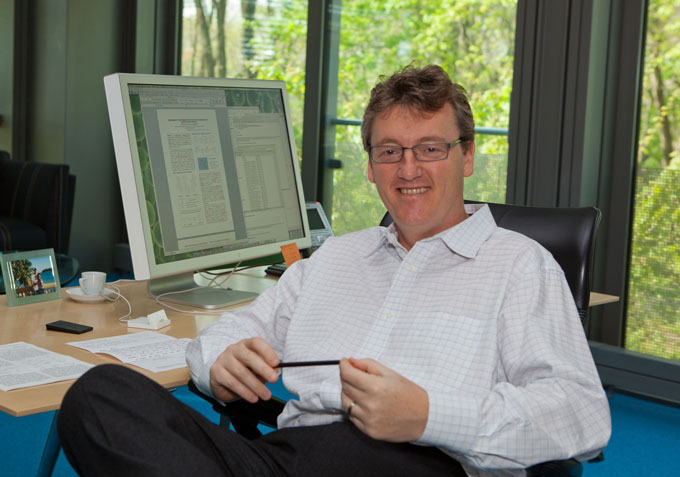 David MacMillan of Princeton University designed small organic molecules that mimicked the catalytic action of metals in a simpler way, work that earned him the 2021 Nobel Prize in chemistry.DENISE APPLEWHITE/OFFICE OF COMMUNICATIONS/PRINCETON UNIVERSITY (2012)

List’s and MacMillan’s discoveries set off an explosion of research into finding more organocatalysts over the next two decades, work that’s aided drug discovery among other uses.

About 35 percent of the world’s gross domestic product depends on catalysis, Peter Somfai, a chemist at Lund University in Sweden and a member of the Nobel Committee for Chemistry, said during the news conference. “We now have a new powerful tool available for making organic molecules,” one that can be drastically more efficient and greener than previous methods.

Somfai highlighted this leap forward in efficiency using the neurotoxin strychnine. The molecule itself isn’t useful for chemists, but its complicated structure makes it a good benchmark for comparing different synthesis methodologies. Previously, chemists relied on an extremely wasteful process of 29 different reactions where just 0.0009 percent of the initial material became strychnine. Using organocatalysis, strychnine can now be synthesized in just 12 steps, and the whole process is 7,000 times more efficient, Somfai said. And because this extra efficiency is gained without using toxic metals, organocatalysis is a more environmentally friendly way of synthesizing chemicals.

If building new molecules is like playing chess, organocatalysis has “completely changed the game,” Somfai said. “It’s like adding a new chess piece that can move in different ways.”